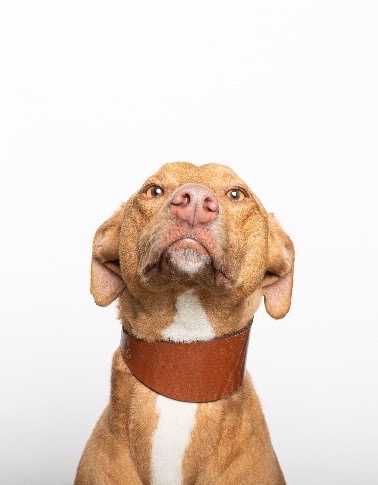 Costa was originally brought into our centre in April 2018 when he was found abandoned in a crate and had severely deformed front legs. Through the kind generosity from our supporters Costa was able to undergo life-changing surgery on his legs, and was adopted by his rescuers and hasn’t looked back since! He found his forever home with his mum, dad and two brothers who helped him through his surgery and rehabilitation and he is now living his best life! His new family send the following update:

‘Since Costa’s operation, he has been like a new dog. He loves running around with his brothers – Chance and Bully. He is particularly close to Chance who is a fellow Lurcher! He has settled in from day 1 and it was like he had always been a part of the family. You would not believe he had any issues with his legs unless you saw him before his operation! He is a happy, smiley boy who we absolutely adore! 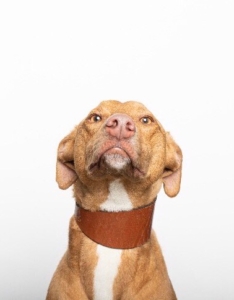