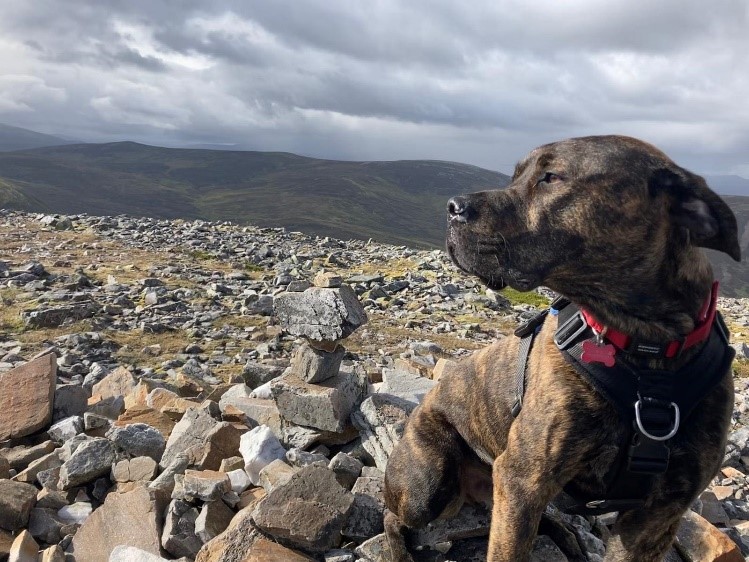 We first came across Hoolie (then Duke) back in March when we were in the middle of house renovations. Although we desperately wanted to meet him we knew it was not the right time to gain an addition to the family. Come June we set about looking for a dog and we couldn’t believe it when we saw Hoolie’s mugshot still on the HAWT website. We were so excited that we made contact straight away. We were heartbroken to hear how difficult his start had been and that he has spent more than half his life in the shelter. We were told that he was “huge bundle of energy that will need lots of time and patience spent with him to help him learn” we thought “perfect!”.

We were put in contact with Hoolie’s part-time mum Kelly, who we’d already been told had a “soft spot” for “Dukey-bum”. She had a great insight to his personality and the best way to handle different situations. Before our first meet we were extremely nervous that he might not like us. As soon as we saw Kelly bring him out across the yard we knew he’d stolen our heart with his long legs and wiggly hips. The next challenge was to see if he got on with our parents boisterous female rescue. Kelly knew the best way to set up the doggy date and we were already like proud parents watching Hoolie and Jess play together in the yard. We had one more meet were Kelly showed us Hoolie’s kangaroo impression which he would adopt whenever he saw a strange dog on a walk. We knew we were taking on a handful but Kelly made us feel well prepared. Then we arranged moving in day! Kelly and Hoolie arrived at his new home armed with an assortment of leads and toys to make Hoolie feel comfortable. He settled in straight away and quickly became accustomed to his new king sized bed!

Since moving in he has filled the house with his huge personality and we can barely remember a time pre-Hoolie! He has had a training session with a trainer recommended by Kelly and is enrolled on a bronze award class for September. Hoolie and Jess have become best friends and regularly go on long woodland walks and play together in the park. He has had his first adventure to the beach and dipped his paws in the sea. He’s been on holidays to the Dorset coast and the highlands of Scotland, even climbing 6 of Scotland highest mountains! Despite his adventurous side his favourite place is curled up with mummy and daddy on the sofa in-front of the fire dreaming about chasing rabbits and wadding in streams. We will forever be grateful to Kelly and the team at HAWT for the wonderful addition to our family and for looking after our baby bear for the 10 months we couldn’t. 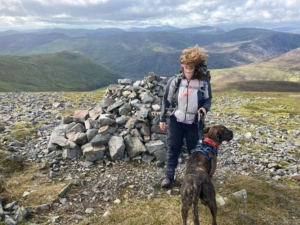 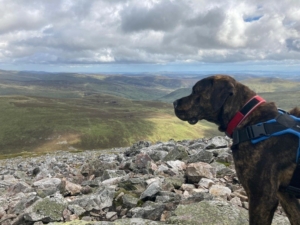 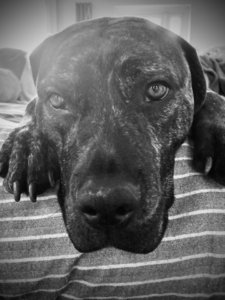 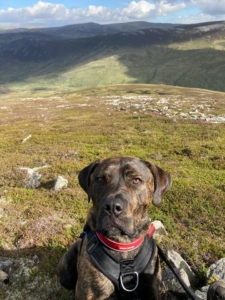